Right now, nothing really happens in the fandom, when it comes to Stranger Things News. We are all waiting for the trailer for season 3, and Shawn Levy tweeted in January that we would have the trailer soon, but it’s currently March 11, and we don’t have any trailer, and the fandom is going insane. I don’t think you can see a Netflix post on Instagram without a fan page commenting about the season 3 trailer. Netflix keeps saying that it takes time to make so it’s probably not coming too soon. Now they are making jokes about it too on their page, and I find it quite funny.

The only one that is active right now from the cast, is mainly Millie. Caleb is also on instagram, but it’s mainly about his merchandise. I mean, it’s better than nothing. Millie is really nice though, and yesterday (March 10’th). She posted a picture of the kids (Finn, Sadie, Gaten, Caleb, Millie and Noah) and after that a video of her and Noah, and then one of her and Sadie, and ending it with a picture of her, asking us if that was enough content? And I find that really sweet that she cares about her fans so much, and always tries to make us happy.

She was also livestreaming recently, where she talked about a lot of things, and answered some questions. That was great too.

What some of the cast members is up to right now.

Not too long ago, Finn and Sadie did a photoshoot together, and it’s safe to say that many people is looking forward to those photos, which might be shared really soon.

Earlier this week, Gaten had a surgery. For what, we don’t know, but it might have been because of his disorder (Cleidocranial Dysplasia).

His girlfriend later shared a video of him after he woke up, and he seemed to be doing fine.

As mentioned, Millie has updated us a bit, but I don’t really know what she is up to in the moment. She does have some projects going on right now. “Godzilla – king of the monster”, is coming out this summer. “Godzilla vs Kong” is still in production, and she is going to star in “Enola Holmes”.

That is all for now, but we will of course keep you updated on any future news.

December 10th, Netflix and the official profile for Stranger Things -@Strangerthingstv on instagram and twitter, posted a video revealing the names of the each episode of Stranger Things season 3. The fans went wild, and they therefore created a lot of edits within an hour. Here are the episode names:

Through the titles it has also been confirmed that there is going to be 8 episodes/chapters. What do you think will happen? Do you have any theories?

@Strangerthingstv made a live video on Instagram at 12 am January 1st 2019. The live video was some clips of a New Years Eve, 1985 in New York where the ball dropped.

The video had a lot of hidden messages, including one that was in Russian. If you translate it to english, it says “Eleven”, which, as we all know, is the name of one of the main characters. Another message said, “When blue and yellow meets in the west.” What do you think it means?

After a short while the whole cast, Netflix and @Strangerthingstv likewise posted a picture of the new Season 3 poster. Mike and Eleven are holding hands in the poster. El was wearing a blue shirt and blue pants while Mike was wearing a yellow shirt. It seems like they could be the “yellow and blue” who meets in the west. A lot of people also think that the west could be California. If so, what do you think Mike and El will be doing there?

In the bottom of the poster and the end of the live video is the Stranger Things Season 3 release date. The date is 4th of July. Are you excited?

On the poster Eleven and Will were both looking at us while the others were looking at the fireworks or at each other. What could that mean? There are also two “sides”.  A light side where the sun shines and a darker one.

Max, Lucas and Mike are standing on the light side while Eleven, Will and Dustin are standing in the darker side. If you make the poster lighter you can really see where the dark side is. I think the dark side has something to do with The Upside Down. Could that mean that something will happen to Dustin?

Early in 2018 the Duffer Brothers said that a main character will be killed in the third season, and a lot of people think that it’s Dustin.

There are certainly some points to be made for this. Here are some of them: First of all he isn’t seen on any of the behind the scenes photos. Another reason for the theory is that in season 2 Dustin got something from The Upside Down in his mouth. Isn’t that a bit weird just to show if nothing was going to happen?

Even though there are some reasons why it could be Dustin, I do not think it is. They would never kill off one of the kids. They are all way too important to the show, and too big of the reason why people watch it.

For that reason, I personally think it’s Billy they will kill off. My reason is that he gets into trouble a lot and maybe he did it in the wrong moment. He is certainly also easier to continue the show without, than most other main characters. Because of this, he is my best bet as to who will die. We do, however, not have a lot to base any of our theories on. Who do you think they will kill off? Are you excited for the new season? I can say that I am! 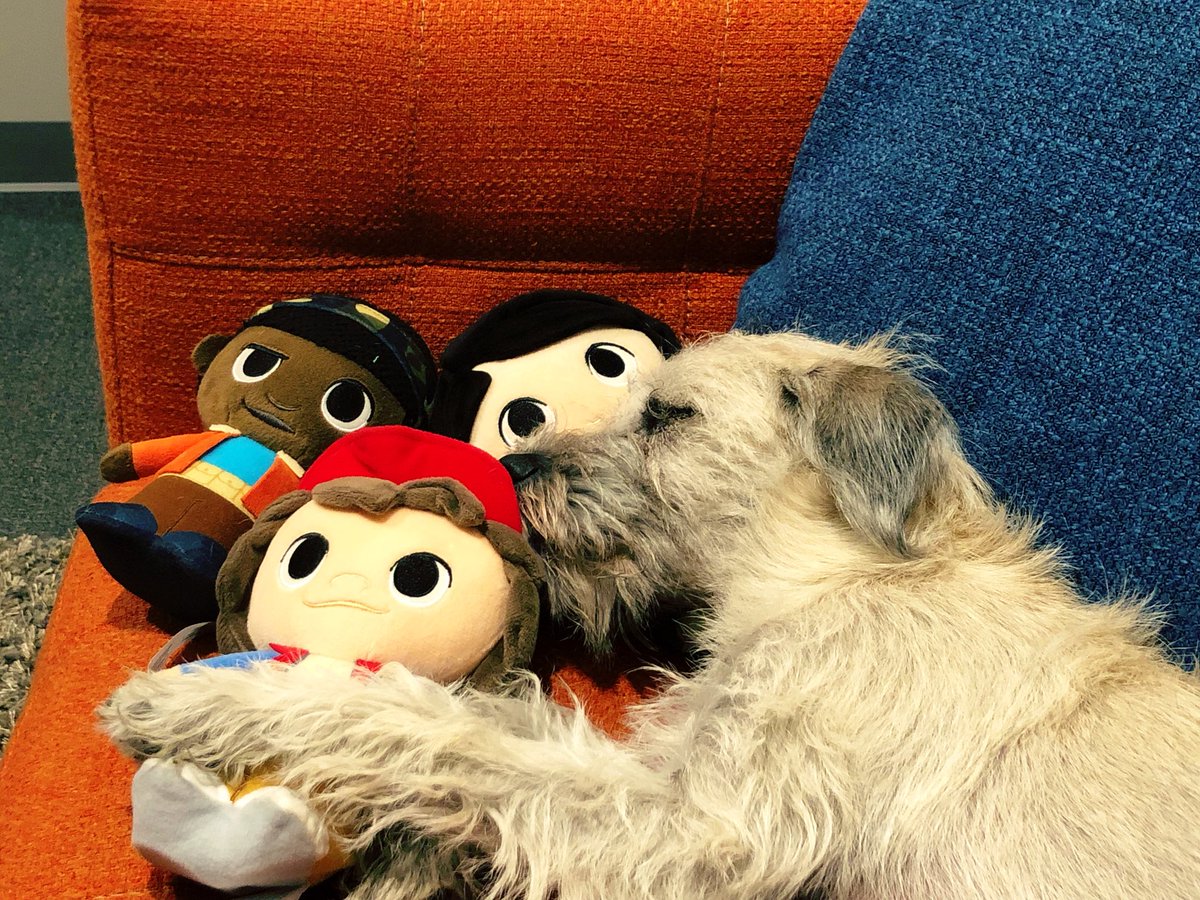